it’s been kind of a busy week with ‘daze HQ moving into town but still, I’m not gonna leave you with your weekly fix of recommendations: 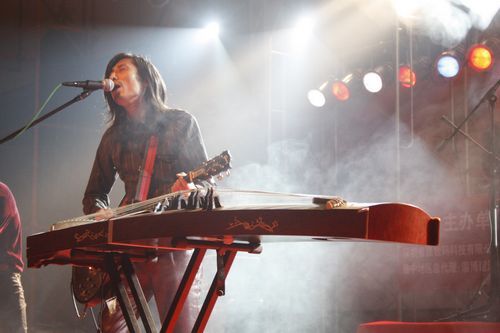 Beijing Jazz Festival CANCELLED:
If you were planning on attending the 3 day extravaganza at Gongti East Gate, forget about it. It’s been cancelled! I spoke to some of the bands slated to take part in it who have confirmed the news.

XTX / Tiger Translate @ Tango on Friday
The Beijing grand Finale of Tiger Translate battle of the bands featuring Xie Tian Xiao. Should be fun with Army of Jade Kirin being one of the finalists.

Rustic @ d-22 Friday:
Free shows from the boys before they hit the road for their England/Europe tour. Should be fun!

I promise more updates next week